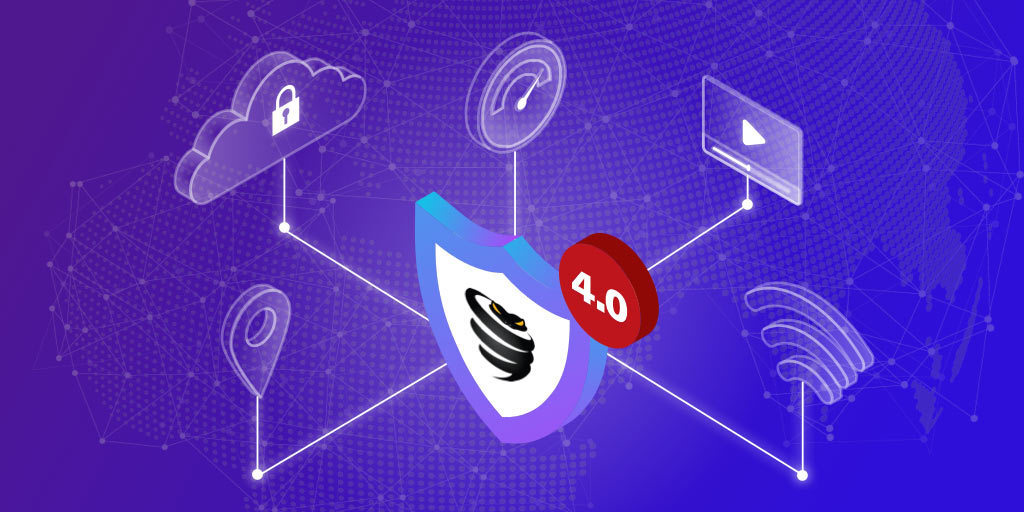 As we roll out our latest version of VyprVPN, we’re excited to announce the inclusion of WireGuard®. You’ve probably been hearing a lot about this protocol that many in the VPN community call “the future of all VPN protocols.” I’d love to tell you more about WireGuard® and how it will dramatically improve your VPN experience. This beta version — which we’re continually improving — will be built in to all platforms, including Android, iOS, Mac and Windows.

WireGuard® is the next-generation, open-source VPN protocol that promises to meet the needs of users who desire the highest level of privacy, security and speed. While WireGuard® is a relative newcomer to the VPN industry, our company, along with many other influencers in the VPN community, anticipate that it is fast becoming the gold standard of VPN protocols. In fact, we’ll go so far to say that, even though we’re offering it to our menu of protocols today, we believe that WireGuard® will ultimately become the default protocol for all users.

What differentiates WireGuard® from other protocols?

To cut to the chase, WireGuard® is simply the most secure and robust protocol to come along — ever. Why? First, it uses cutting-edge cryptographic algorithms which other VPN protocols will not be able to easily support due to many separate implementations and required legacy support. Second, the codebase for WireGuard® is in the single-digit-thousand lines of code as compared to OpenVPN which is measured in the hundreds of thousands. A dramatically smaller codebase means it’s easier for developers to review and validate the security of the protocol. And third, new security advances in connection roaming make WireGuard® uniquely superior to any other protocol.

And yet, even with its structural simplicity, WireGuard® delivers the highest-level encryption without sacrificing one iota of the privacy and security you've come to trust in VyprVPN.

How does this improve the user’s experience?

Let me start by saying that we’ve been paying close attention to what you’ve been telling us about what you need in a truly powerful VPN. It’s clear that you want complete privacy and security and a really fast, reliable connection. WireGuard® delivers on all of those things.

Because of its relatively tiny codebase, stronger encryption and a host of other groundbreaking features, WireGuard® is significantly faster and more secure than any protocol that still relies on heavy, conventional codebases. Mobile users, in particular, should experience a noticeable improvement as soon as they connect! Speaking of, you don’t have to drop your connection when you change your network to or from mobile so you’re always connected and secured. And again, you’ll continue to receive our strict, high-level commitment to privacy that comes with our independently audited, no-log policy.

More specifically, what benefits will users get?

WireGuard® offers uber-advanced features — from a greatly slimmed down codebase to stronger encryption to increased throughput — which means you’ll see significant improvements in these key areas:

Speed — Establish a connection more quickly than ever, enjoy faster upload/download speeds and have a better streaming and gaming experience.

Privacy — All of our global servers support WireGuard® so you’re always assured of a completely private connection, and our publicly audited, no-log policy gives you an extra level of protection.

Increased Battery Life — Wireguard®’s well-designed, simple-yet-powerful codebase helps to save on battery life of your devices. (Actual results may vary based on your device.)

Connection Roaming — Maintain your connection when you switch from one network environment to another. With other protocols, the connection is dropped.

What does this mean for the future of VyprVPN?

WireGuard® is definitely a game changer when it comes to VPN protocols for the reasons I’ve mentioned. It’s not only a more robust protocol, it’s open source which means it will be continually improved by the VPN developer community. Our development team stands ready to respond to WireGuard® updates so that you will always be able to enjoy the high speed and complete privacy and security you’ve come to expect with VyprVPN. In this way, our adoption of WireGuard® is actually just one more milestone in our continued commitment of what we’ve always stood for — a free and open internet.

Tell us what you think!

We’d love to hear about your experience. Once you’ve had a chance to take VyprVPN 4.0 Beta for a spin, send us your comments, concerns and questions by reaching out to our support team at support@vyprvpn.com. We look forward to hearing from you.